One African Zebra Chooses the Wrong Place to Cross The River

The Maasai Mara National Reserve is located in southwest Kenya. Each year African zebras, blue wildebeest (Connochaetes taurinus), Thomson’s gazelle (Eudorcas thomsonii) and other species of antelope participate in what is known as the Great Migration, one of the world’s most spectacular wildlife events. Each year millions of these creatures migrate from the Serengeti National Park in Tanzania across the Mara river to the Maasai Mara National Reserve in Kenya. During the river crossing, a number of African zebras, wildebeests and other antelopes will die by drowning or from attacks by predators, such as the giant Nile crocodile (Crocodylus niloticus) which lives in the river or the African lion (Panthera leo) which roams the river banks.

Zebras are herbivores. They are grazers living in herds. They are water-dependent and can adapt to a variety of grasses. Their diet ranges from young shoots to full-grown grass. Zebras aren’t ruminants.

The diet of zebras mainly consists of grass. Grass, shrubs, twigs, bark and leaves are all a part of the Zebras’ diet; however, grass is the primary part. Their digestive system and metabolism are such that they can thrive on a low-nutrition diet. They can digest coarse grasses which other herbivores cannot. This way, zebras help other wild grazers by consuming coarse grass and leaving softer grass for them. They grip the grass with their lips and bite it off with their front teeth. They use their molars to grind the food. Typically, zebras seek green pastures. During the dry months of the year, they thrive on dry grass. Zebras tend to remain in the proximity of water holes. They inhabit grasslands, the savannas, as also the coastal, hilly or mountainous regions. Zebras have a large appetite. They spend almost 60% of the time of their day eating. They eat tall grasses growing in wet soils. When food is scarce, about 80% of their time is spent eating. In the wild, zebras feed on even grass stems and sheath. In the zoos, they are fed hay, oats and alfalfa.

Unlike other grazing animals like cows, zebras do not ruminate. This is why they extract less nutrition from the food they eat. From this arises their need to graze all day. Search for food is the prime reason for their migration. Generally, wildebeests and zebras migrate together. They are often seen grazing together. An interesting thing about the way zebras graze is that some bend down to eat while others look around to guard against predators. As such, zebras are unselective eaters in comparison to other herbivores.

Enemies of the African Zebra

The enemies of the African zebra include African lions, hyenas, African leopards, African wild dogs, cheetahs and man. African lions are quite capable of killing a full grown African zebra, but generally, they only kill the weak, old, sick or young zebras. Ths African zebra’s main defense against lion attacks is it’s ability to run away. African zebras can run between thirty to forty miles per hour.

African zebra’s also have the ability to kick a potential predator with a deadly force that gives even the hungriest predator some pause before taking on a health zebra. The weak, sick, old and young zebras are another matter, however, without the speed or strength of a healthy African zebra these individuals are not only taken regularly by lions, but also by hyenas, leopards, African wild dogs and cheetahs. 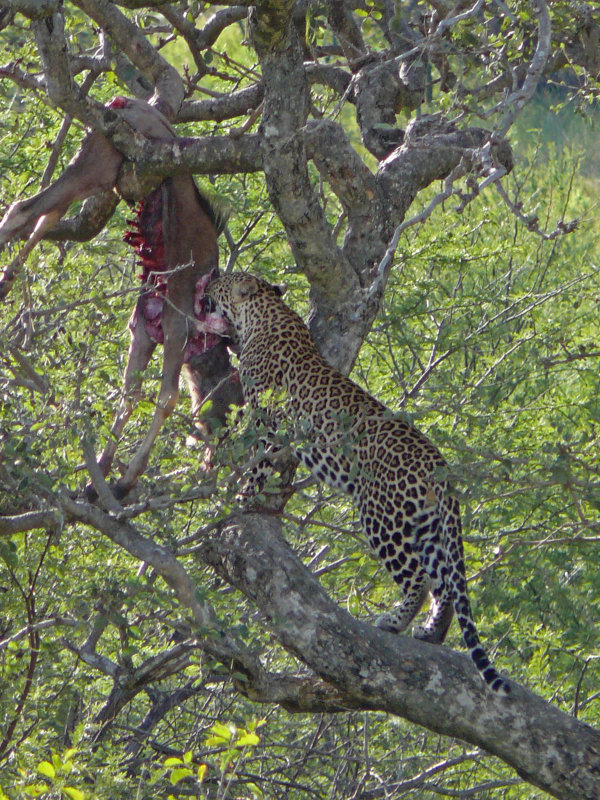 The African zebra is a significant prey animal and food sources mostly for African lions and hyenas, but the other predators do take them occasionally. During the famous seasonal migration between the Serengeti plains and the Maassai Mara National Reserve, migrating zebras also end up on the menu for the nile crocodile and sometimes, even the African hippo.

Is the Zebra White With Black Stripes or Black With White Stripes? 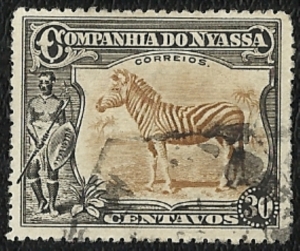